RAMALLAH, West Bank (Reuters) - The Palestinian Authority has rejected the first 2019 monthly tax transfer from Israel because it slashed the portion designated for financial support to families of militants who are jailed in Israel, a PA minister said. 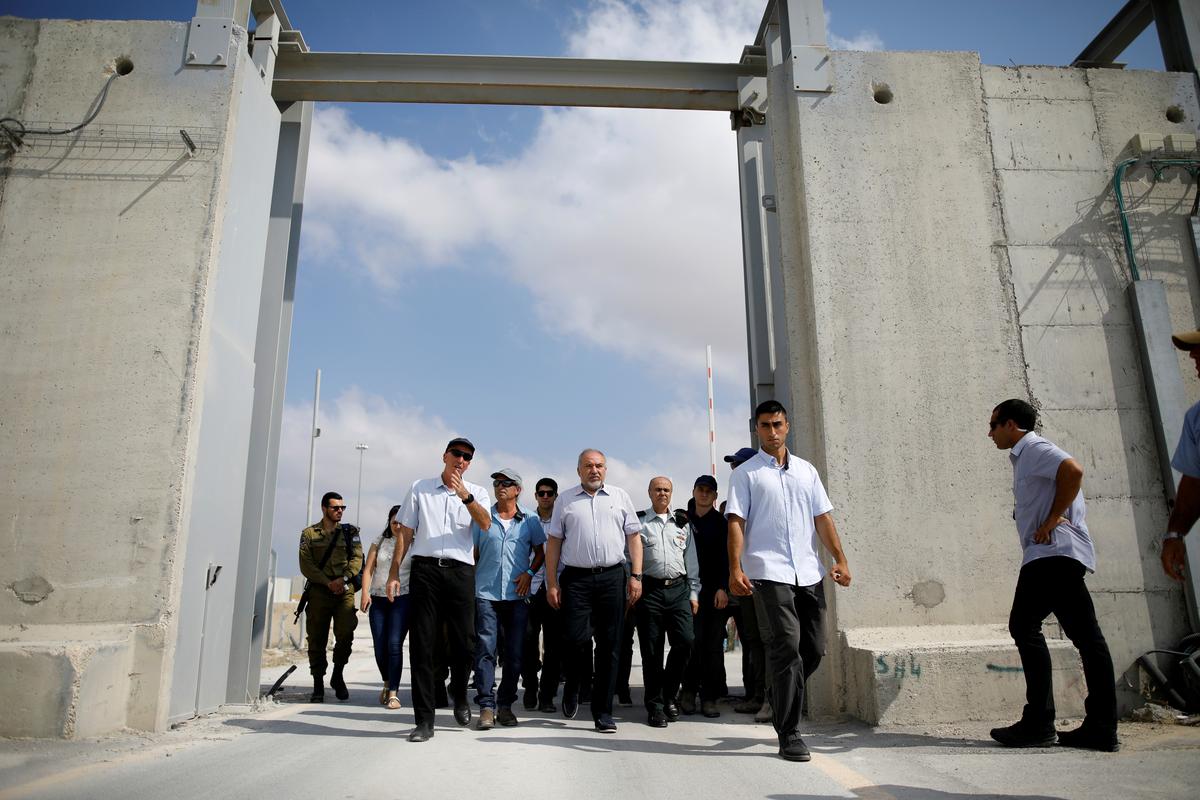 The decision came despite increasing cash flow troubles, caused in part by U.S. aid cuts, that could destabilize the PA, an interim self-government body set up following the 1993 Oslo accords between the Palestinians and Israel.

Under the interim accords, Israel collects taxes on imports into the Israeli-occupied West Bank and in the Gaza Strip, an enclave under Palestinian Islamist rule since 2007, and makes monthly transfers of the proceeds to the PA.

The tax transfers make up about half of the PA’s budget, according to Palestinian Finance Ministry data.

On Feb. 17, Israel announced a freeze on about 5 percent of that money affecting stipends the PA pays to families of Palestinian militants killed or jailed by Israel.

In response, Palestinian President Mahmoud Abbas said the PA itself would keep paying the stipends rather than accept a partial tax transfer.

“We have refused to receive the 700 million shekel ($194 million) transfer after Israel deducted 42 million shekels from it,” Hussein al-Sheikh, the PA minister of civil affairs, told Reuters regarding the monthly transfer.

Some analysts see potential danger if PA financial troubles mount in the West Bank, where the Authority maintains security cooperation with Israel even as Israeli-Palestinian peace talks have been stalled for years.

“Coupled with other de-funding measures, stability in the West Bank is being compromised in worrying ways,” said Tareq Baconi of the International Crisis Group think tank. But he said Israel may reverse its decision rather than risk a PA collapse.

Palestinian Finance Minister Shukri Bishara said last week the PA faced “difficult days” in the coming weeks, hinting it might have to cut the salaries of some civil servants.

Israel and the United States say the PA’s stipend policy fans Palestinian violence while the Palestinians see the slain and jailed Palestinians as heroes of a national struggle to end Israeli occupation and create an independent state.

The United States passed legislation last year to sharply reduce aid to the PA unless it stopped the pay-outs.

Washington has slashed hundreds of millions of dollars of funding to humanitarian organizations and U.N. agencies which aid the Palestinians as it seeks to pressure Abbas to enter peace negotiations with Israel.

(This story was refiled to restore dropped dateline RAMALLAH)